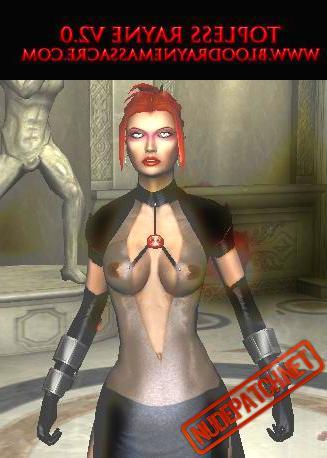 FIXES: Nipples are not fixed, colour issue.
Hair and most of the outfit are back to the original style.
fixed up a few minor skin tones.
—

This is a skin in which many will love to use, I knew a few people who will snap this up in a second and use it, to use it you will need to do the following:

Go into your main br2 demo folder, make a folder called pod backups, then put a copy of “language.pod and w32ensnd.pod” in there.

Now go back to the br2demo folder and rename

Once this has been done, copy the the extracted “w32ensnd.pod” from the folder you downloadand overright the one in the br2demo folder, then run the game with Rayne nudity patch 🙂