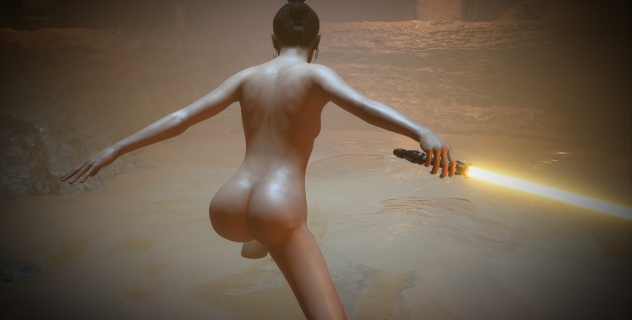 0
2
Star Wars Battlefront II
Meet the hottest Jedi butt in Battlefront II! Nude Rey is available now with this mod. It’s in alpha because there’s lots of issues and lots of work left to do to fix them. Credits: [...] 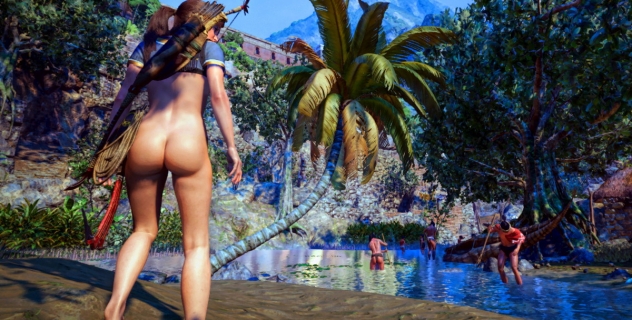 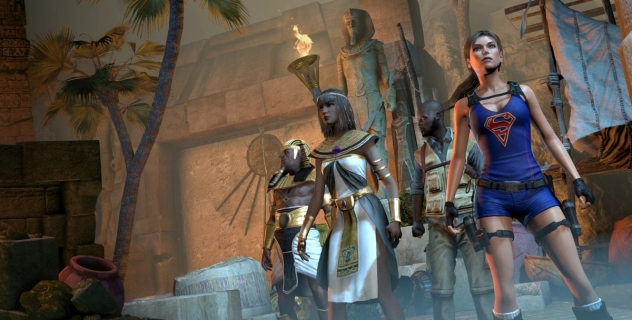 Lara Croft and the Temple of Osiris Super Lara mod

0
2
Lara Croft and the Temple of Osiris
Want to dress Lara Croft like Supergirl? Sexy Supergirl costume is available for Lara with this mod. Requires Resorep. Credits: DayneofStarfall. 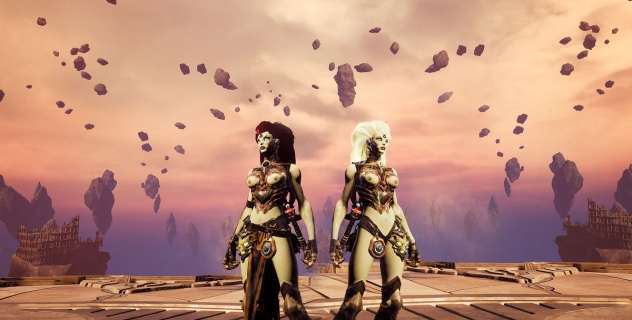 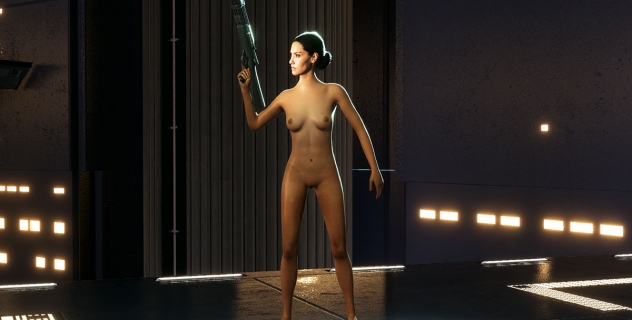 0
3
Star Wars Battlefront II
Star Wars: Battlefront II (2017) is getting more nude advantages now we expect from a game. Ever had a wet dream of Iden? Ever had the thought of Iden nude? Well you can make your dreams come [...] 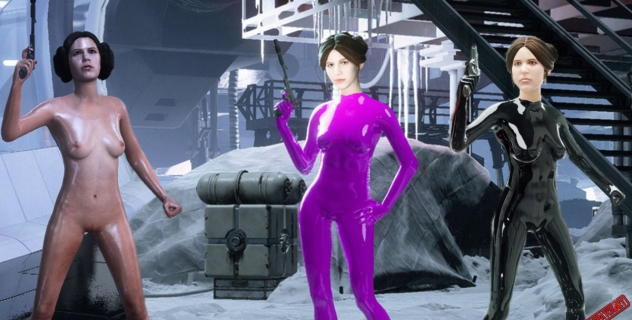 0
2
Amber's Airline - 7 Wonders
Meet one of the hottest flight attendants of Amber’s Airline – 7 Wonders – Karen, who’s ready to be topless now to take care of the travelers in the best possible [...]

0
2
Amber's Airline - 7 Wonders
Join topless Amber as she flies around the world in the Amber’s Airline – 7 Wonders. This mod turns her standard Snugford outfit into the sexiest version with naked [...]

0
2
Amber's Airline - 7 Wonders
Fly high with with the remarkably hot stewardess Pamela of the Amber’s Airline. She is ready to show you the 7 Wonders and, of course, her breasts. This mod replaces her outfit with a [...]

0
1
Amber's Airline - 7 Wonders
Let’s play as Madelyne who is ready to show her sweet boobs now. This mod replaces Madelyne’s outfit with a topless version in the Amber’s Airline – 7 Wonders. Credits: [...]
Games
All Mods
NudePatch.net - nude mods made for gamers by gamers