Very nice Nude Skins for Lara, a very comprehensive Readme.txt be found too. Thanks to Danny! 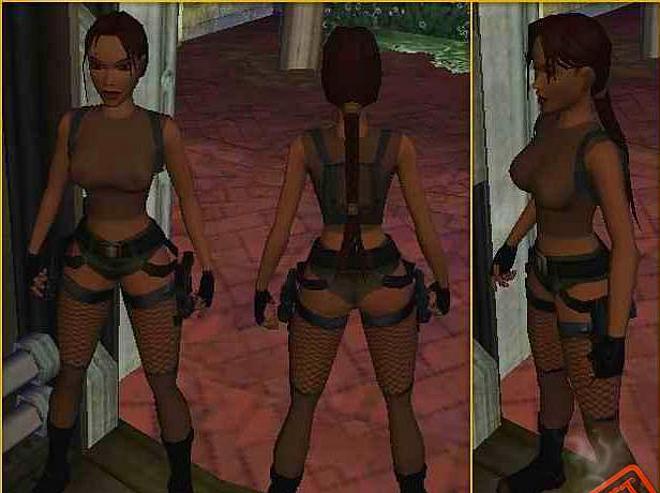 – Go to TRAOD data folder (example: C:/Program Files/Eidos/TRAOD/Data)
– Create in there a new folder and name it “Char” (if you have installed the
official TRAOD patches the folder should be in there already)
– Copy and paste the file “laranude03.chr” in the “Char” folder and rename it
as 1 of the costumes’ names to replace the original Lara’s costumes in the game
– If you want to replace more than 1 of the costumes paste the file as many as
you want (1 to 5) and rename them as the different costumes

2. “LaraC1.chr” Top & Trousers:
– Louvre Galleries
– The Archaeological Dig
– Tomb of Ancients
– The Hall of Seasons
– Neptune’s Hall
– Wrath of the Beast
– The Sanctuary of Fire
– The Breath of Hades
– Galleries Under Siege
– Von Croy’s Apartment

– The costumes of nude tombraider 6 also replace the ones in the cutscenes but not in the FMVs
– If a level is in 2 different costumes’ list means that Lara changes her
costume sometime in the level
– This level list is not in the right order
– There are 3 levels where you play as Kurtis and not Lara “Sanitarium”,
“Maximum Containment Area” and “Boaz Returns”

Bugs:
– Sometimes the game crashes if you load a previous saved game (saved before
you installed the costume)
– If you can’t see the costume make sure you named the folder and the .chr
files correctly
– You can also try replacing other characters with this Lara’s costume
(example: kurtis.chr, Janice.chr…) it will work but with bugs, Lara will
have lot of the items she collect in the game in her face, back and hands
(items like weapons, respirator, hammer…)

Thanks:
To Tron for his TRAOD skinning tutorial (although it was in german I found out
how to understand it)

Enjoy this costume and wait for more to come
Danny 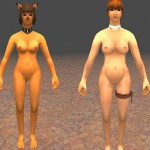