This nude mod replaces all human females with a lewd version. Added nude textures for succubus. 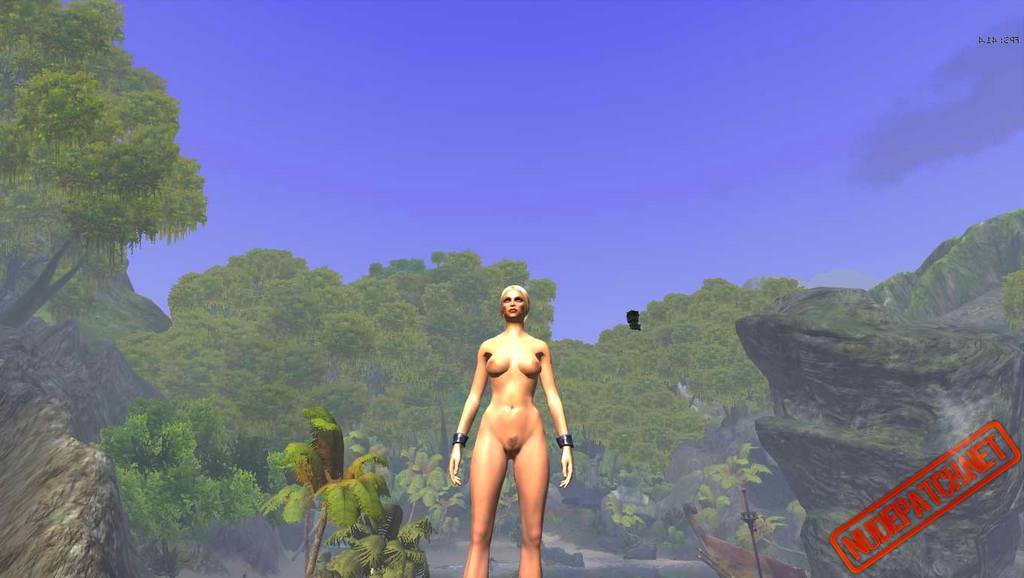 DISCLAIMER – I hold no liability/responsibility if something happens to your account for using this mod. You might get caught somehow, but I would think
it unlikely since this is a completely client side mod… Use at your own risk though.

Thanks to:
—
Muhammad Haggag over on the gamedev.net forums for providing the injection code
of which without, this mod may have never existed.

Funcom for making a sweet ass game with some fine CG ladies.

1. Unzip NudeAoC.zip to any directory you want… just make sure the files are all in the same directory.

2. Run NudeAoC.bat… and keep it running until exiting Age of Conan.

5. Take all the screenshots\videos you can before Funcom breaks this mod.